The Scientific Committee’s mission is to draft Calls for Ideas, evaluate the scientific interest and relevance of the responses, and to make submissions to the Van Allen Foundation for co-funding of this research, and to Montpellier University Space Centre to conduct the proposed project. 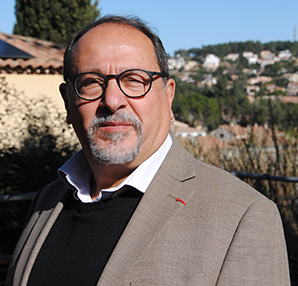 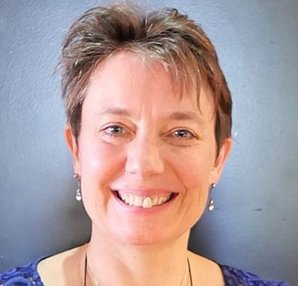 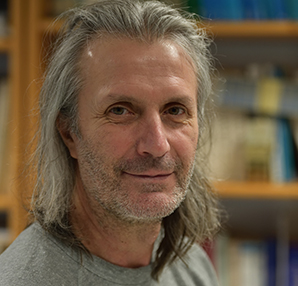 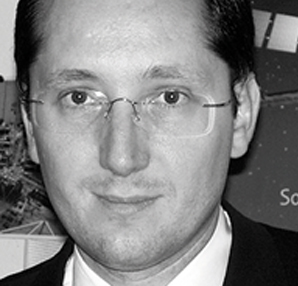 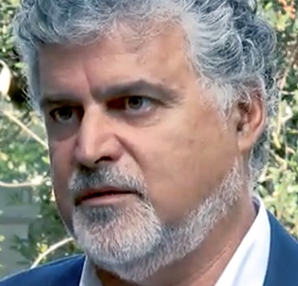 (Attached to the Laboratory for Ocean Physics and Satellite remote sensing), Brest

The first task entrusted to the Scientific Committee will concern the Mediterranean, and in particular the detection of waste and pollution present in its waters.

4 winners were selected by the Van Allen Foundation and IEEE GRSS in response to the Call for Ideas: the RESPOGLI, CAPTAIN, PLASSEA and RIMOSA projects.

The scientific undertaking of the “RESPOGLI” project, submitted by the University of Perpignan, concerns the detection of spectral signatures, with the aim of identifying plastic waste in the Mediterranean Sea. The project, presented at the end of August 2021, succeeded in convincing and inspiring the Van Allen Foundation, Montpellier University Space Centre and GRSS teams. The Van Allen Foundation will allocate funding to this project, through the donation of the NICOLLIN Group, a company committed to environmental issues.

The GRSS has selected three other projects for funding. The 1st project, called “CAPTAIN” is led by the University of Barcelona. The study is based on the development of a submerged or floating buoy, housing sensors capable of measuring marine waste. Next come “PLASSEA” from the University of Lisbon, and “RIMOSA” from the University of Michigan. The latter is behind an original detection solution based on the acquisition of radar data. The ASCAT instrument on board European meteorological satellites in polar orbit (Metop) would enable extensive and rapid testing.

With the support of

THE CALL
FOR IDEAS

Through this ‘call for ideas’, the Foundation intends to support a range of innovative projects, offering the Space Centre’s engineers and students a source of inspiration, and at the same time, creating partnerships with laboratories and research organisations to which it will contribute its proven track record of fundraising, as demonstrated by the construction and launch of numerous nanosatellites since 2012.

The Institute of Electrical and Electronics Engineers (IEEE) Geoscience and Remote Sensing Society is an international professional body that seeks to engage students and young professionals in finding solutions to complex engineering problems under the remit of this ‘call’. The IEEE GRSS has financed two previous “Student Grand Challenges” related to remote sensing based on drones or unmanned aircraft systems and nanosatellites.

VISIT THE CALL FOR PROJECTS

Receive information from the Foundation by email